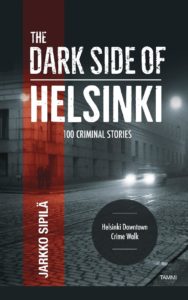 The city has been occupied, burned, and bombed. Its streets have seen people murdered, swindled, and frozen to death.

Author and TV crime reporter Jarkko Sipilä tells the stories of Helsinki’s dark side, past and present from the double murder in the nineteenth-century slums of Katajanokka to the homicides of the 21st century, from the opulent meals enjoyed by the upper class in the midst of the famine of 1868 to Finland’s first brush with modern terrorism in 1981.

This book puts one hundred of Helsinki’s dark places on the map.

Read more about the book here 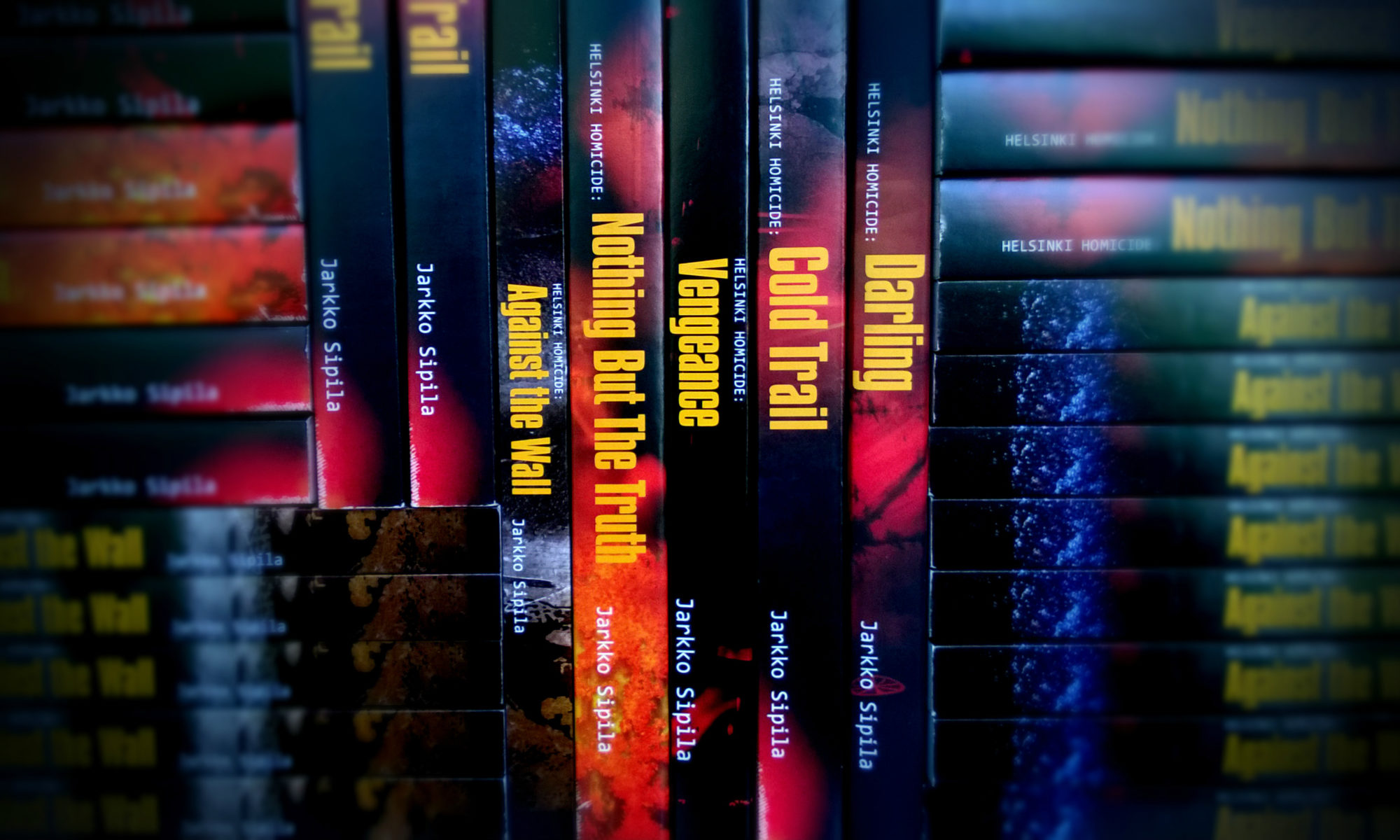 Jarkko Sipila’s crime novels are based in Helsinki Finland.

Kari Takamaki is a detective lieutenant in the Helsinki Police Violent Crimes unit. Takamaki, unlike most Finnish fictional police characters is not a boozing wildcat, but the ultimate professional who directs his team to track down criminals in an organized fashion. He is also a family man who strives to spend any extra time with his family, sometimes to no avail.

Sipila’s style is direct, realistic, and action packed. He comprehensively describes modern police work in Finland and discusses, but without lecturing, many issues facing today’s societies, such as racism, immigration, witness protection, and legality / morality of police activity around the grey areas, etc. Sipila also address the difficulties and stresses of ordinary police work on the police force and the dedication of Takamaki and his team to
their jobs.

Six out of seventeen Helsinki Homicide -novels have been published in English.

Books are available through Amazon and publisher Ice Cold Crime